The 1955 edition included “AND A SEPARATE ROAD MAP OF VICTORIA FREE”. 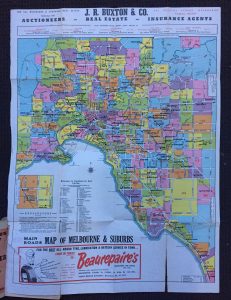 In fact, an entire block bordered by Albert Street, Wood Street, Tyler Street and Darebin Creek had not been developed in 1955.

What is now a main road, Albert Street stopped at Gower Street. 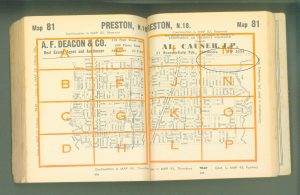 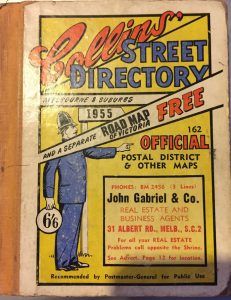 Exploring my own city: Westgate Park by The Resident Judge of Port Phillip I hate driving over the Westgate Bridge. It's a real white-knuckle … END_OF_DOCUMENT_TOKEN_TO_BE_REPLACED

Built in 1900 to serve the local communities that lived in the hills, carrying anything from passengers to timber, livestock, potatoes and plants, the Railway is now a major tourist attraction that … END_OF_DOCUMENT_TOKEN_TO_BE_REPLACED